Being a Counselor to Your Client: Recognizing Mental Health and Referring to Treatment 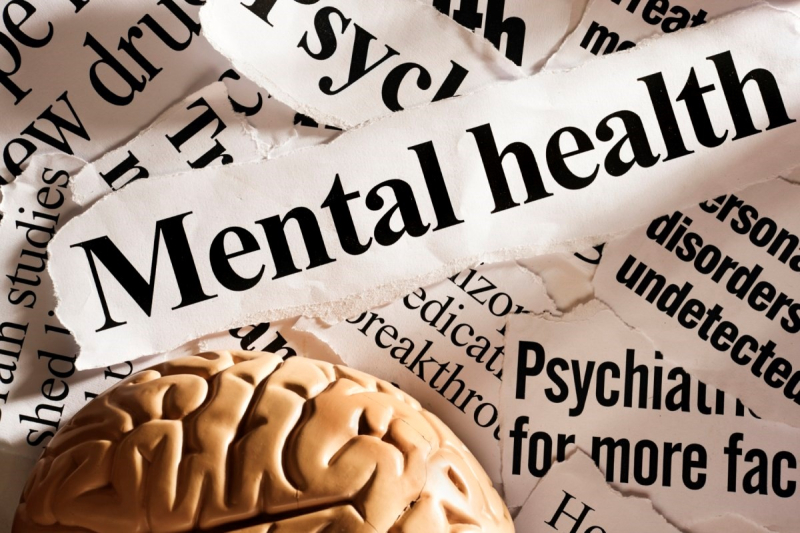 On March 18, 2021, the State Bar of Michigan Young Lawyers Section and the Ingham County Bar Association partnered to host, “Being a Counselor to Your Client: Recognizing Mental Health and Referring to Treatment” via Zoom. As an attorney, our job is often to research the law, advise the client regarding the law, and advocate on behalf of the client. In some practice areas, however, getting the best positive outcome under the law requires that we also counsel the client on areas to improve their life and the outcomes in the case. Particularly in cases involving criminal charges or family law, addressing an existing mental health disorder or substance use disorder may make a critical difference in the case, but also in the client’s life.

Presenting via Zoom on March 18, 2021 was Ms. Debra Willard. Ms. Willard is a supervisor within Adult Mental Health Services of Clinton, Eaton, and Ingham Community Mental Health. She presented on common mental health conditions and the symptoms associated with such as well as discussed how to refer clients to services. As a Licensed Professional Counselor and Certified Advanced Alcohol and Drug Counselor, Ms. Willard was able to describe common symptoms for common mental illnesses such as depression, bipolar, anxiety disorders, thought disorders, and substance use disorders. Ms. Willard shared the accepted consent form that is accepted for mental health treatment and discussed what steps a client should take if they have private insurance or whether they have insurance through a public program. She also discussed the different levels of care that exist within the adult mental health system and answered the questions of participants.

It was an excellent program and presentation and has been recorded for future viewing.To view the program in its entirety, please click here:  https://youtu.be/NwhxZHuZ90Q. 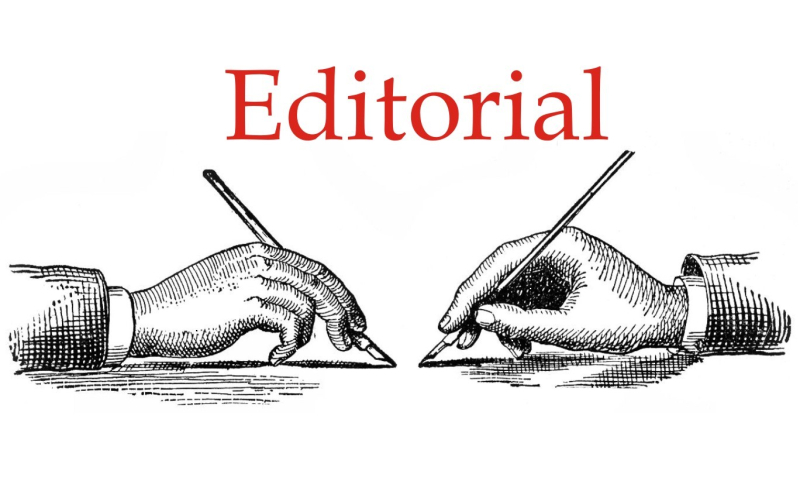 "But now, I've come to the conclusion that the "dynamite behind the door" was in plain sight. It was trump himself. The oversized personality." - Bob Woodward in his book, Rage

I beg your pardon. This inquiry is directed to me regarding the legality and underlying intent of Donald Trump's wave of 41 Presidential Pardons to people adjudicated guilty of egregious crimes. In addition, Trump skirted the formal Justice Department process for pardons. The bigger question is Donald Trump guilty of obstruction of justice? I have to provide a lawyer-like answer - maybe or maybe not. Obstruction of justice is any willfull interference with the orderly administration of law and justice.

Obstruction of justice is a possibility if Trump premised the pardons with the intent and understanding with the recipients not to testify against him for alleged criminal conduct. Ironically, Attorney Michael Cohen has not received a pardon. Did Michael Cohen, a convicted felon act on his own or at the direction and for the benefit of Donald Trump?

It appears that the predicate acts of Michael Cohen and others performed in agreement constitutes a conspiracy. If so, we may have a criminal and civil Racketeer Influenced and Corrupt Organizations Act (RICO) case. The civil racketeering provisions of RICO involve three main sections of the statute: section 1961 provides the definitions, section 1962 describes the prohibited conduct and section 1964 (c) which creates the civil RICO cause of action. To determine who may bring suit under RICO has been liberally construed to include not only people, partnerships, corporations but also domestic state governmental units. See County of Oakland v. City of Detroit, 866 F. 2d 839 (6th Cir. 1989).

The answer to these questions can be gleaned from my article, Civil RICO: A Tool of Advocacy, New York State Bar Association Journal, Nov/Dec 2016, Pgs. 11-14 and my link to published articles   www.ssrn.com/author=1653603 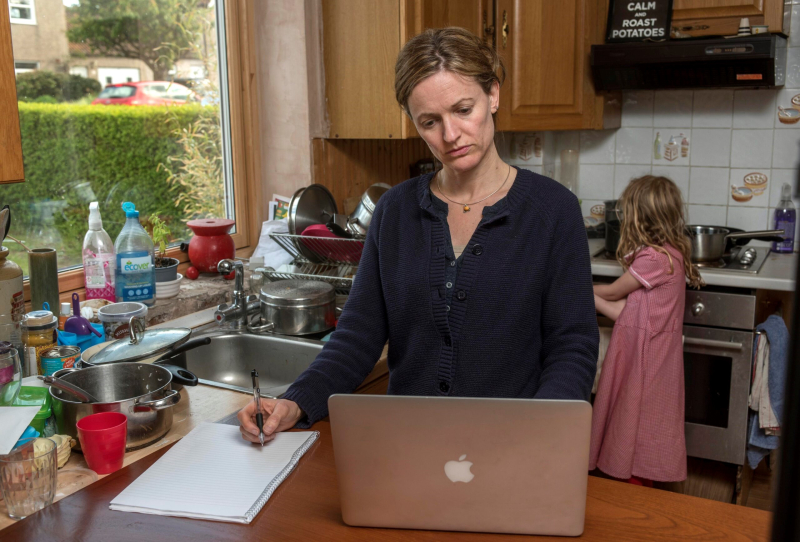 Probably by now it is safe to say, we’re all getting “Zoomed out.” So in the spirit of last week’s blurb, here are eight quick and simple ideas for beating Zoom fatigue.